Prior to starting Promotional Productions in 2010, Kyle led the video production department of a digital marketing agency, as well as produced in-house marketing films for a local retailer.

A graduate of the University at Buffalo, Kyle earned his bachelor’s degree in media studies with a focus in video production. He has served as an adjunct profession at his alma mater, teaching a basic film class in 2012.

He was also the founder of Lightbox Media Labs, a co-working space in downtown Buffalo for professionals focusing on multimedia marketing services.

Kyle is also an accomplished documentary filmmaker. His work on Netflix’s popular true-crime docuseries, Evil Genius, included directing drone cinematography, several interviews, and establishing shots. He also wrote and produced sizzle pitch videos for a home renovation show, Risky Builders. When the show was picked up by HGTV, Kyle was the director of photography for the pilot episode. 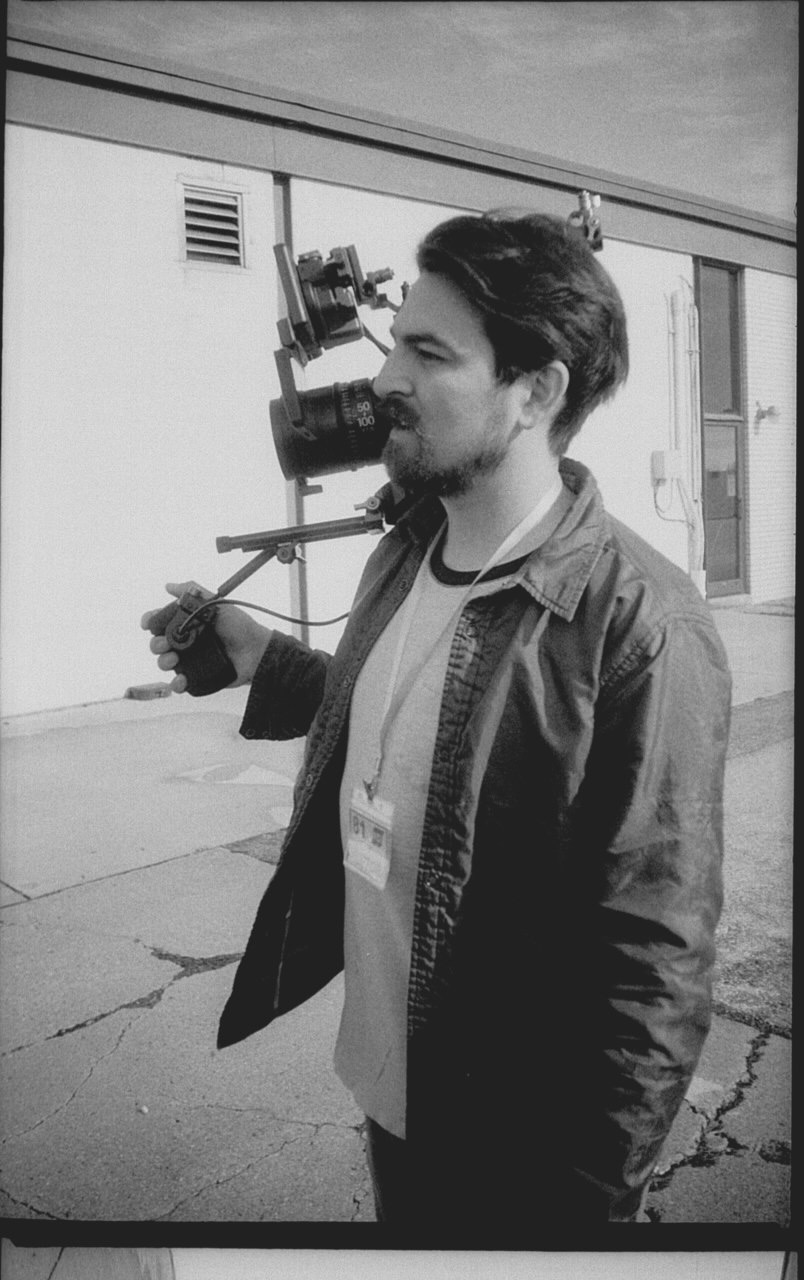 From concept to post production, we'll work with you every step of the way to make your vision come to life. Step away from the cookie-cutter videos, let's create your story together.